Charlotte Elsner Architecture & Design is a small office that works widely. Architectural assignments vary from single-family homes to offices and showrooms, from interior remodeling to extensions and new construction. 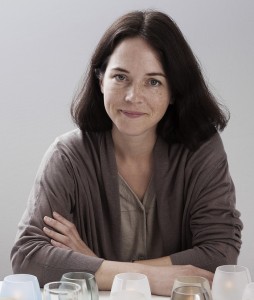 For me, architecture is about a balance between function, technology, economics and aesthetics. Based on the unique conditions of each individual assignment, I strive for an optimal synthesis between these aspects. I have worked as an architect since 1997 and have had my own business since 2009.

As a designer of products I am part of the multidisciplinary design team Objecthood which was formed together with Britta Teleman and Sofia Ohlsson in 2010. The customers include Skandiform, Skultuna Mässingsbruk, Saga Form, Design House Stockholm and Mio.